This move would never have been possible without the support of local businesses, tradesmen, volunteers and families who most generously donated materials and time.  We didn't pay for any work to be done, time was 100% donated.  How amazing is that!

Bryan Philip - Electrician, IT and Network

Richard Murray - IT and Network

Volunteers and their partners who helped with the actual move on the day.

Some pictures to show the huge transformation that has taken place. 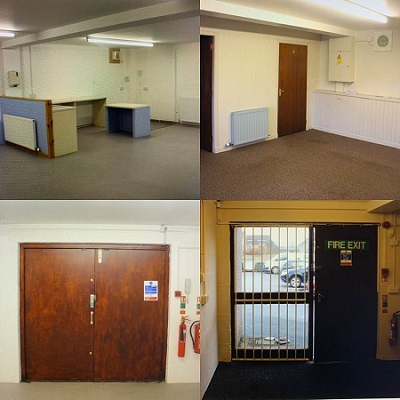 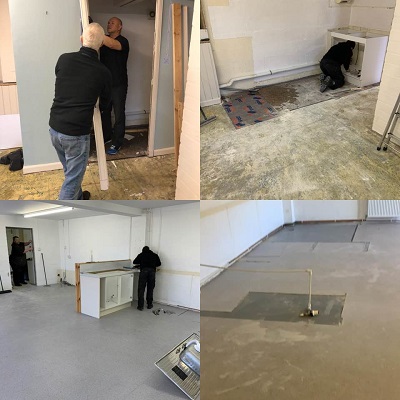 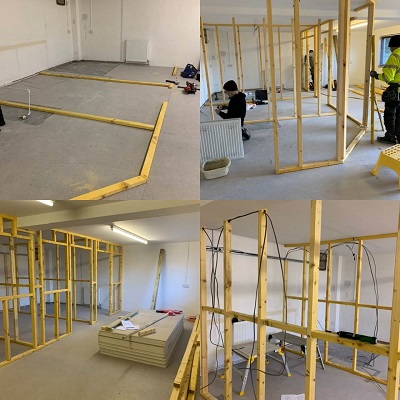 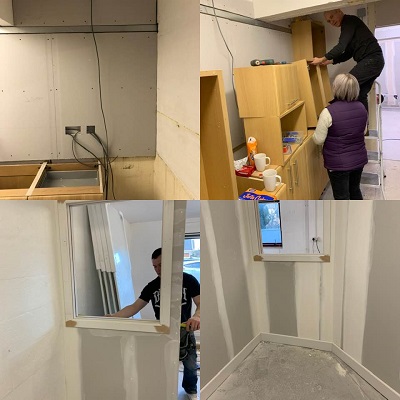 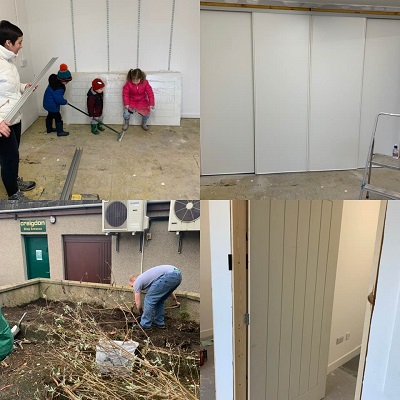 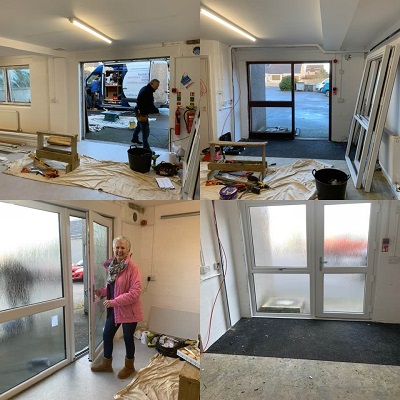 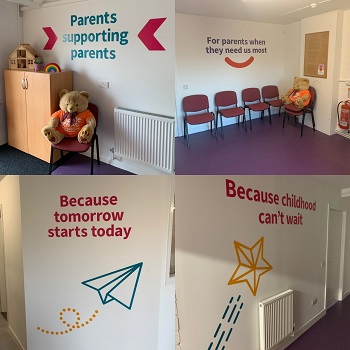 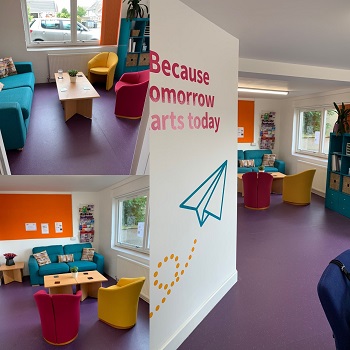 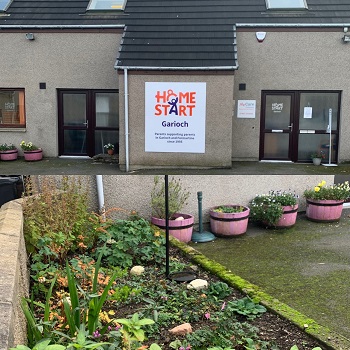 We love our new home and are so thankful.  The door is always open if you want to pop in past. 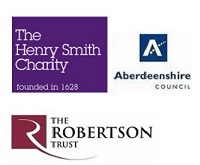 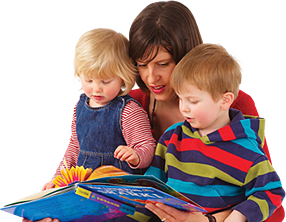